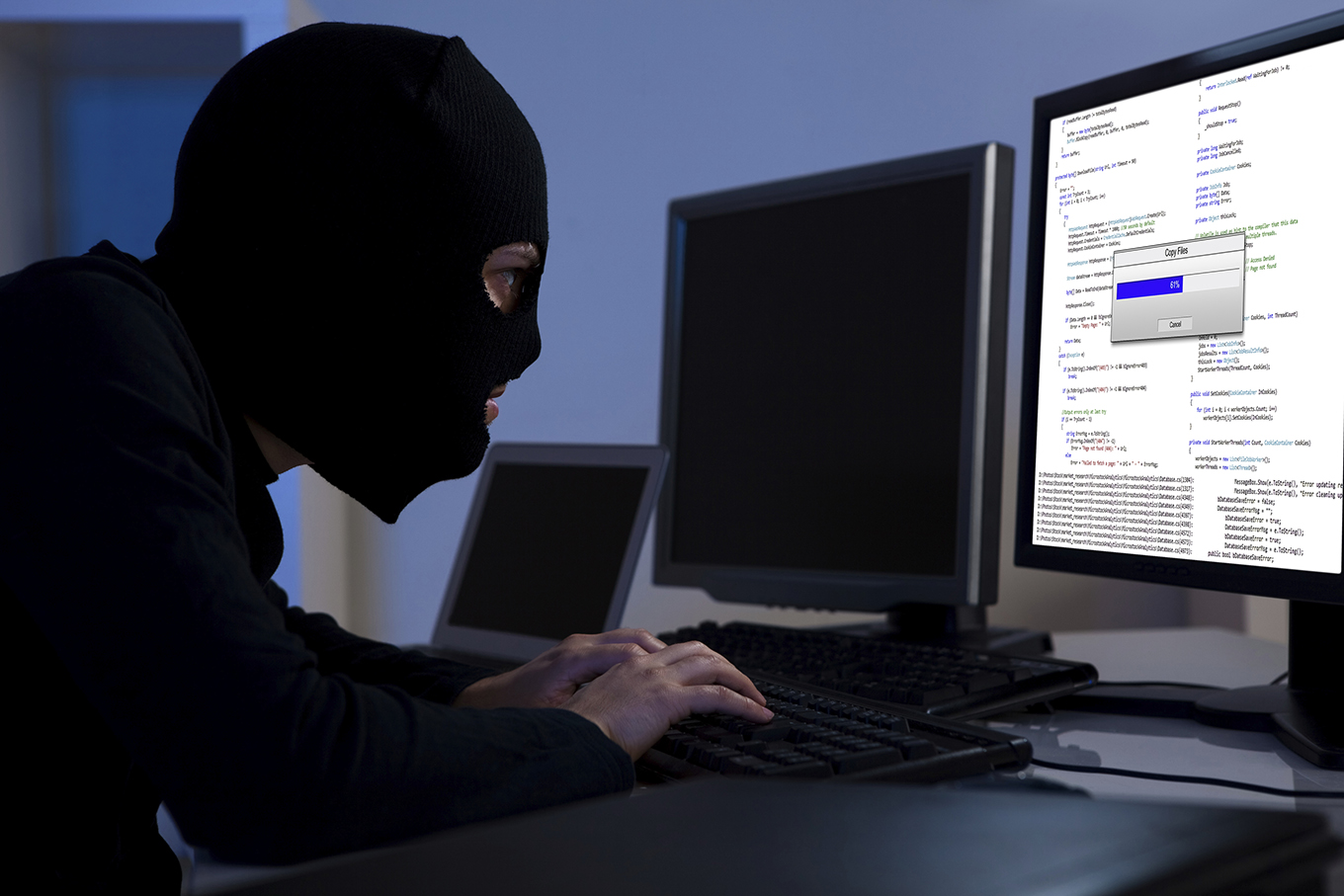 Credit card identity theft is now on the rise. More and more victims suffer because of impersonators stealing their credit card information and creating a mess with their financial situation. Recent estimates report of 10 million cases of identity theft in the US. The truth is several cases are still under cover and no one knows the exact figure. Stolen credit card number is now a very common issue and everyone is looking out for some way to get protection against this form of theft. People are eve ready to pay money to get some peace.Identity theft insurance is now offered as a stand alone policy or a compound package by various financial institutions. The number of advertisements and offers from bankers and credit card companies about identity fraud protection plans are on the rise. You might have heard suggestions from people to buy identity theft insurance which claims to cover costs involved when you suffer from impersonation.The coverage provided by identity theft protection is not very large and you must know what kind of protection is provided. You are not given any protection against becoming an identity theft victim and losses that occur as a result of stolen identity are not compensated. Only those costs that must be spent to deal with the situation are covered. Since more and more and more people are interested in buying identity theft protection, the financial institutions are trying to increase the coverage provided. Considering the number of processes to be done legally and financially to clear the mess created by identity theft, it is a good idea to purchase an appropriate plan if you are not aware of what is to be done when you identity is stolen.Depending on the policy you choose, you will be offered coverage. Some plans of identity fraud protection won’t cover lost wages or legal fees because of identity theft. In most of the cases, the deductible is around $150. According to FTC, a victim of identity fraud has to spend around $1500 to deal with the proceedings after impersonation. However, the actual loss that may not be recovered most of the times is huge. Some criminals even wipe away your complete bank account by stealing your identity.Since you are only paid for the proceedings involved, you have to face the agony of clearing your credit reports. The identity fraud insurance doesn’t provide any kind of fix for your credit standing. You have to talk to the creditors and deal with bad credit reports because of stolen identity. Your grief and agony because of misappropriated identity are not compensated.Some people are overwhelmed by the lower cost of identity fraud insurance and they try to get coverage because of lower premiums. The chances of you becoming a victim of impersonation among 200 millions of Americans are just 0.35%. So, when you find ways to protect your id from being stolen, you can greatly reduce the risk involved. The best form of protection against credit card theft is prevention. The results of identity fraud may be devastating and the insurance coverage may not be sufficient at all times in which case prevention is the only guaranteed protection.