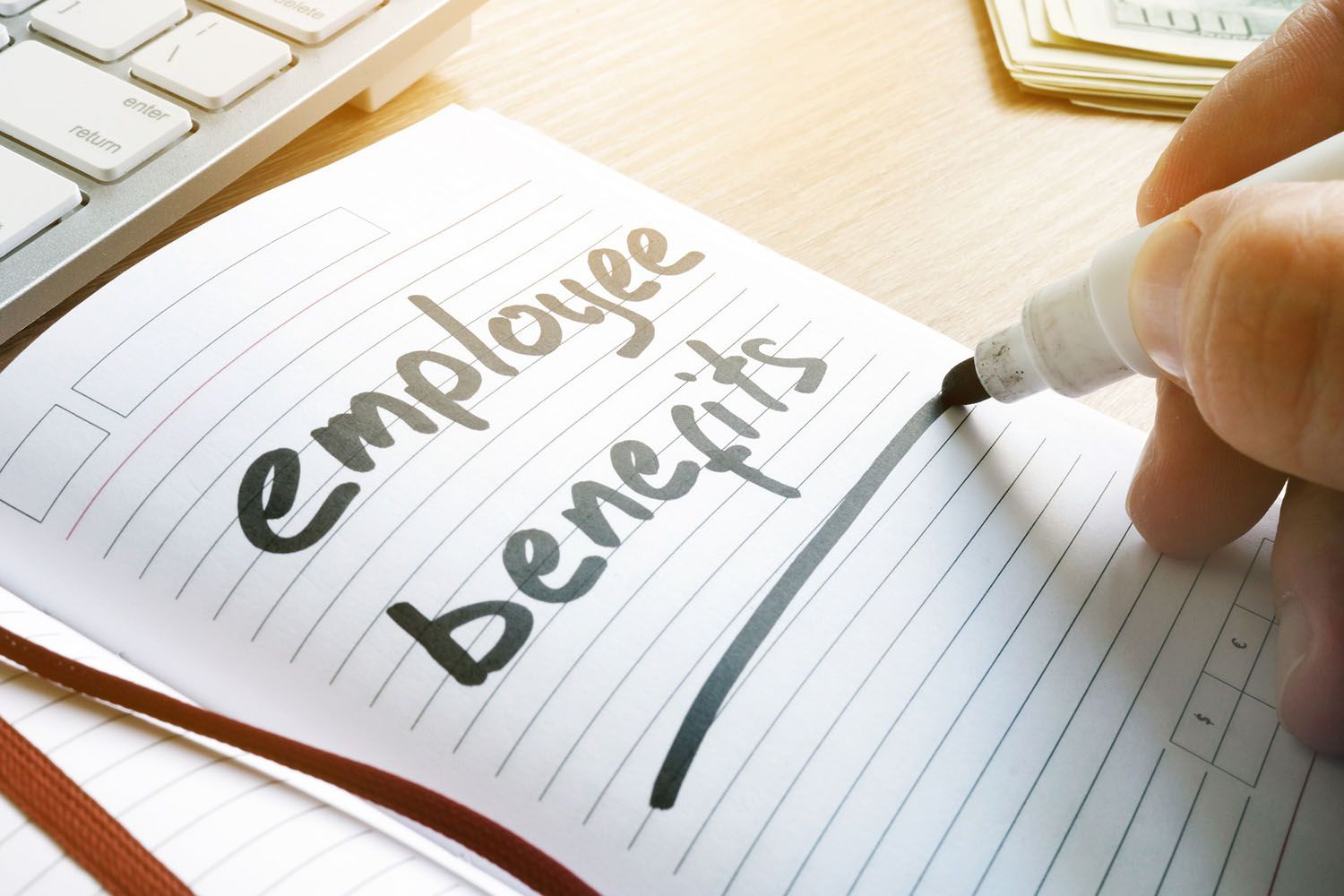 A grievance filed by CUPE Local 1999 against Markham Stouffville Hospital has been decided in favour of the Civil Union of Public Employees. The Ontario arbitrator in charge of the case released a statement on November 19, 2018, that requires the employer to continue settling 75 percent of the premium bills for long-term disability (LTD), which covers employees who have continued working beyond 65 years old.

The Ontario Arbitration Board clarifies that the eligibility of employees for long-term disability should not be discontinued once they reach 65 years of ageif there is an absence of explicit agreement between all parties involved or documents supporting the agreement. The decision has been supported by the Ontario Divisional Court.

A grievance was filed by the Civil Union of Public Employees Local 1999 in protest of Markham Stouffville Hospital’s extended failure to cover LTD benefit premiums for employees who choose to work despite being well over the age of retiring.

The union held that the hospital in question violated the collective agreement through their failure to continue LTD benefits for hospital employees beyond 64 years old.

Despite this, the union has maintained that the limitation is not equal to the expiration of employees’ rights to receive long-term disability benefits.

The union has further asserted that, according to the Hospitals of Ontario Disability Income Plan (HOODIP) booklet dated August 1992, long-term disability benefits would continue to be provided for employees until they reach the age of 65 or meet the end of their lives.

The 1992 HOODIP booklet states that long-term disability benefits would cease in whichever comes first of only a few predetermined circumstances.

For example, an employee would be deemed ineligible for long-term disability benefits once theybecome disabled over the age of 64 and have rendered fewerthan 10 years of continued service to theemployer.

Another circumstance wherein employeeswould be deemed ineligible would be 12 months after the date of thedisability. This is determined when you have rendered fewerthan 10 years of continued service to the employer and become disabled between ages 64 and 65.

Finally, your long-term disability benefit will be terminated once the employeereaches the end of life if theyhave rendered at least 10 years of continued service to the employer. This circumstance clarifies that the benefit paid will be reduced by additional payments required by government plans and the employer’s plans for a pension that begins at age 65.

The hospital has asserted that there are clauses that contradict the above-mentioned arguments specified in the 1980 and 1984 HOODIP booklets.

The 1980 HOODIP booklet states that long-term disability benefits would cease once the employee turns 65 years old.

On the other hand, the 1984 HOODIP booklet states that employees who enjoy long-term disability benefits will no longer be required to take additional pension benefits at 65 years old.

The union contested that the indications stated in 1980 and 1984 are moot due to the fact that the collective agreement specifies the use of the 1992 HOODIP booklet. They further prompted the hospital to provide long-term disability benefits based on the facts stated in the 1992 HOODIP booklet. This means that the LTD benefits enjoyed by employees over the age of 65 would only be limited and not terminated.

The arbitration concluded the case in favour of the union, stating that in the event of the employer expressing different intentions, it should be expressly included in the collective agreement and not left to ambiguous interpretation.