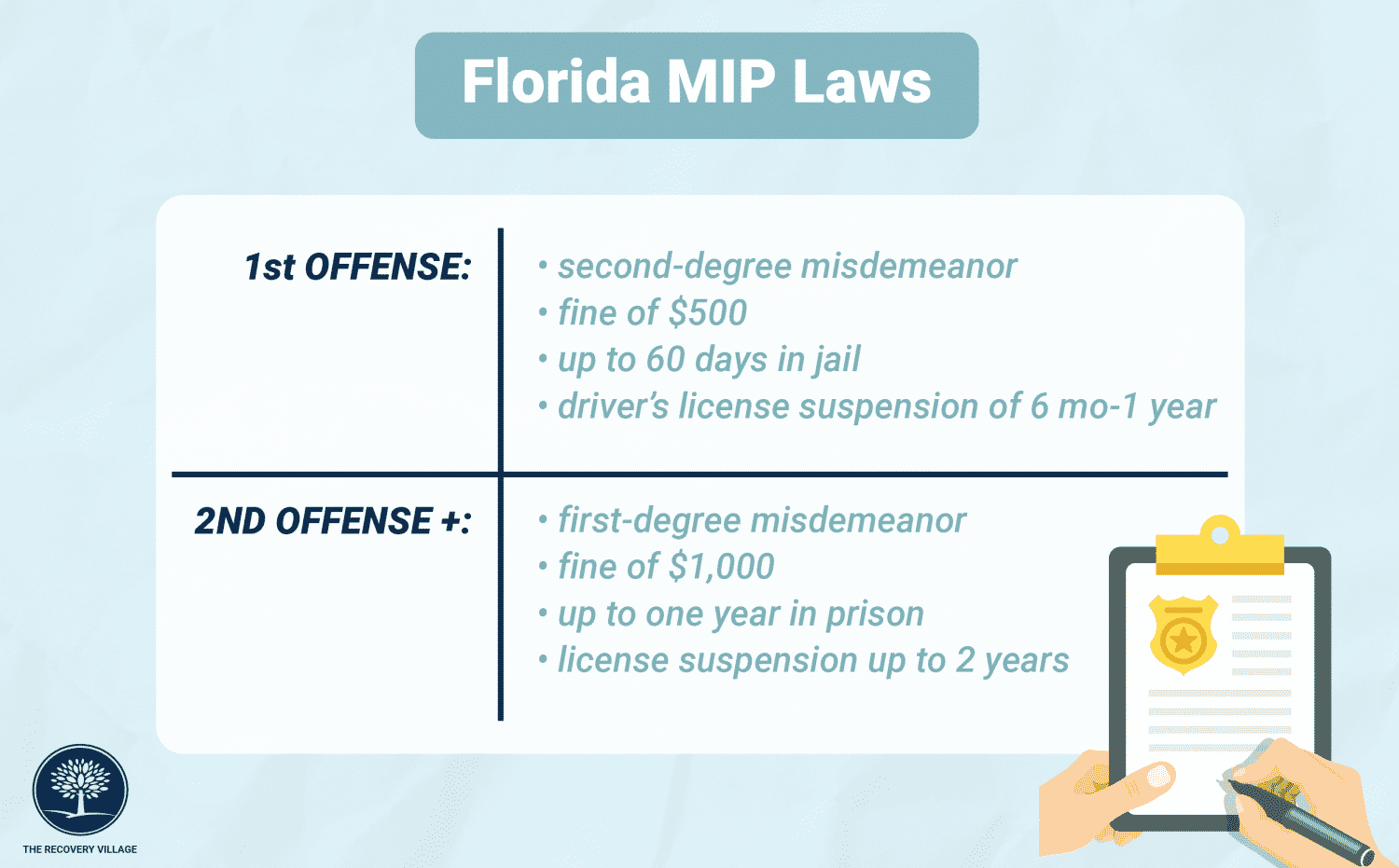 Nevada is famous as a travel destination, and the general expectation is that there is the flexibility of having unlimited fun without any restrictions. While there are lots of factors that make the state the ultimate go-to holiday spot in the USA, it is nevertheless regulated by very tough laws. This does not make Nevada any less fun but calls for extra caution as a resident or tourist to the state to avoid being on the wrong side of the law. A little slip-up is in most instances, all it takes to face serious charges, and this is never a pleasant situation for anyone.

A common charge that most people face in Nevada is the possession of a controlled substance given the stringent laws that have been adopted by the state. Any person found with the illegal possession of controlled substances gets to face drug charges that can easily attract severe charges. While simple possession can be considered to be a misdemeanor that attracts a jail time of up to one year or a fine of up to $1,000, the case can easily be prosecuted as a felony. This depends on several factors with the odds raised for anyone with a prior conviction for a sex crime or a serious offense that includes murder and gross vehicular manslaughter.

The penalty for the possession of controlled substances always depends on three core factors, namely; drug weight, drug schedule, and classification of a felony. There are five distinct drug schedule categories that range from narcotics such as heroin, LSD, and Ecstasy, which are Schedule 1 Drugs to prescription drugs that fall between Schedule 3 to 5. For approved recreational drugs like marijuana in Nevada, there are strict regulations to be adhered to, and one must never be in possession of more than one ounce of the drug.

Being found with more than the required amount of a prescription or recreational drug in Nevada is stressing and without being handled properly can have life-long effects. This is because once you have a drug conviction; it stays on your record and will significantly affect your ability to find the desired job or housing. As such, there is much more to lose than having to face the risks of jail time and /or fine but a case that could haunt you in the future. This means that immediately such charges are made against you; there is the need to act fast and act smart.

Since it is easy to victimize yourself when you panic and everything seems to fall apart, the first step to take is to instantly contact an experienced attorney. The legal team chosen should have a record for handling cases where the client was charged with the possession of a controlled substance in Nevada. Such local experts will provide a raised platform for negotiating the case while taking into account the legal defenses that suit the facts at hand. A rule of the thumb is to not get into any negotiations or make any written or spoken statements before the lawyer gets to you and discusses all the legal options available.