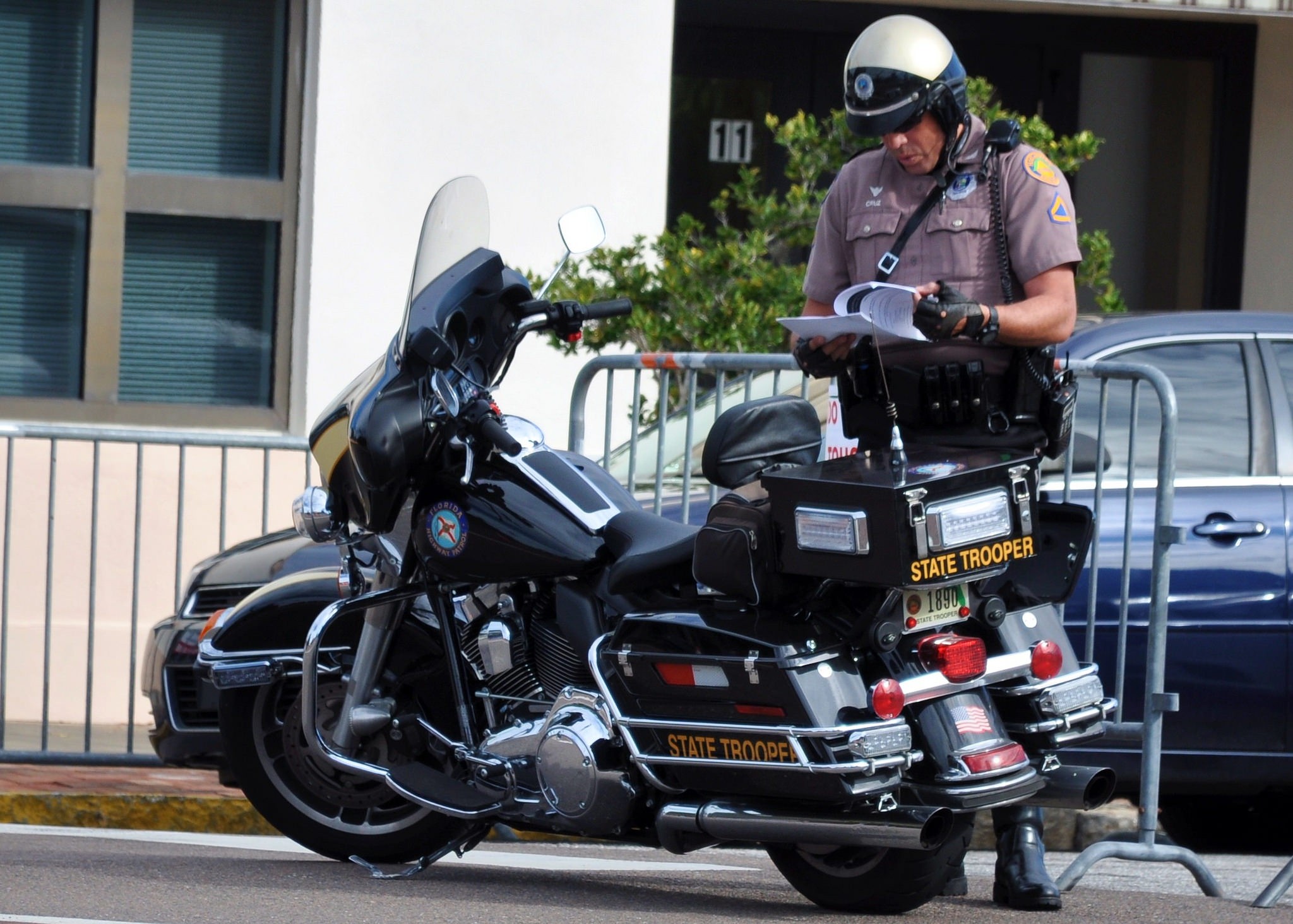 Traffic tickets can wind up costing you much more than just the amount written on the ticket. This is especially true if you have multiple tickets or were ticketed with something more serious than exceeding the speed limit by a few miles per hour. The cost of fighting a traffic ticket could be less than you will pay in insurance fees or the hardship of losing your driver’s license altogether if points begin accumulating on your driving record.

In cases where you could lose your driver’s license or livelihood (this may be the case with CDL Traffic Tickets), it may be in your best interest to bite the bullet and hire an attorney to assist you. Find out how much a lawyer will cost and compare it to the cost of not hiring a lawyer. Be aware of how much your insurance premium will go up if the ticket stands. Speak with potential lawyers about the reality of your case and ask them whether it would make sense for you to invest money in a lawyer, or simply to move on and live with the consequences of the traffic ticket.

If you were written a subjective ticket, such as one for making an unsafe turn, you can dispute the officer’s opinion in court. For example, if you turned left on a red light because you would have stuck in the middle of the intersection if you had not turned, you could argue that it would have been unsafe not to turn. The judge may or may not agree with you in this instance.

3. Present Your Own Evidence

In many cases fighting a traffic ticket will be for naught and you will have spent your time and money with the same result you were trying to avoid. However, in certain instances, it is wise to invest your energy in fighting a ticket.